1. Active social/cultural environment – With a long history of Native American, Mexican, and American influences, Las Cruces boasts a rich cultural and social environment that continues to this day. 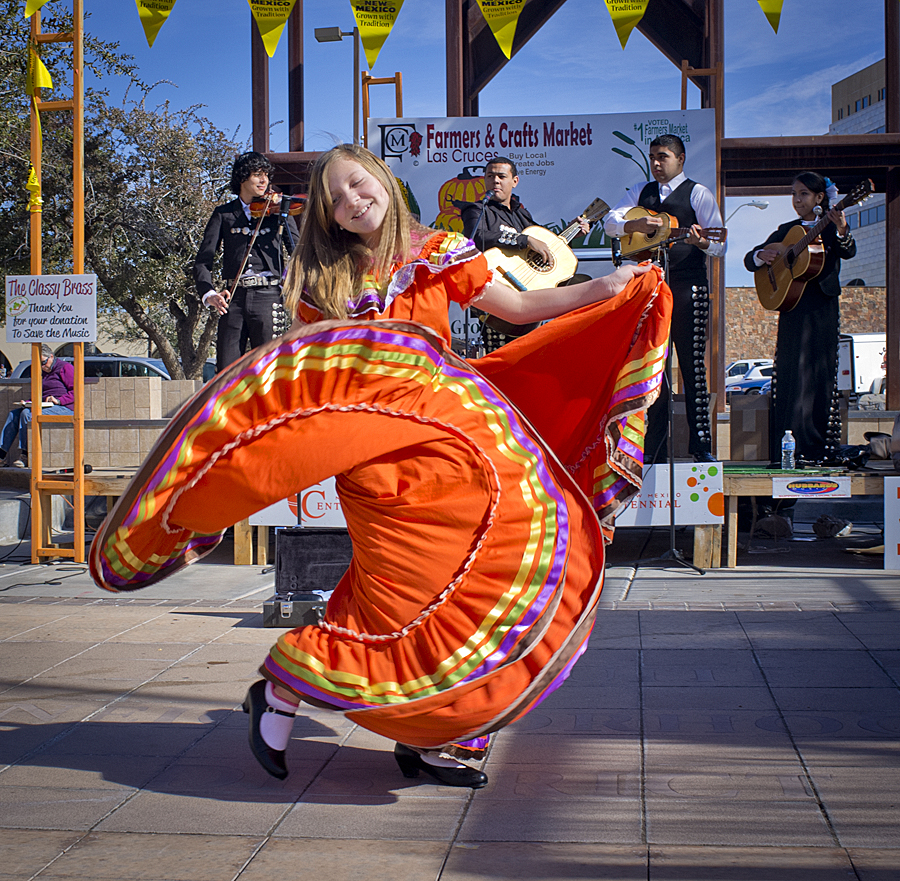 With art galleries, festivals, and fiestas practically every weekend, there’s always some place to go and experience the area’s diversity. The Branigan Cultural Center and Las Cruces Art Gallery are located in Downtown Las Cruces, which also hosts the top-rated Farmers & Crafts Market twice a week. Nearby, historic La Mesilla offers a glimpse at the area’s frontier past, and Veterans Memorial Park pays tribute to area service members. In 2018, USNews.com named New Mexico at the #8 Best State for Quality of Life!

2. Good hospitals – Access to top-quality health care is important to any community, and Las Cruces has a wide range of medical facilities with world-class care from multiple specialists and providers. Two state-of-the-art hospitals serve the area, with many clinics, labs, and specialists throughout the community.

3. Active, clean, safe downtown – Downtown Las Cruces has been experienced an expansive revitalization in the last ten years, and city officials are committed to making downtown more vibrant and lively than ever. Main Street is lined with historic buildings, representing many architectural styles, arrayed around a large civic plaza. Galleries, theaters, breweries, and restaurants continue to open doors downtown!

4. Mild climate –Las Cruces is famous for its mild, year-round weather—in fact, AARP.com named Las Cruces as one of the nation’s “Best Sunny Places to Retire” in 2012! Winters tend to be mild, alternating between cool and warm, with predominately sunny periods in between. Snow is quite rare, lasting less than a day in most instances, and light frosts occur during most winter nights. Moderate Spring temperatures average from the low 70s°F to mid 80s°F, making it a great time of the year for outdoor activities.

Summers temperatures generally reach to the mid-to-high 90s°F, with some days of over 100°F during the warmest periods in later June or July. Generally from early July onward, summers bring afternoon thunderstorms, or monsoons, which are celebrated locally! During monsoon season, residents experience increased elevated humidity and slightly lower daytime temperatures. Autumn is one of the most pleasant times in the area, with average daytime temperatures ranging from the mid 80s°F to the high 60s°F.

5. Scenic beauty – There are very few places you can live in the United States where nationally protected lands surround you, and Las Cruces in one of these special places. The Organ Mountains-Desert Peaks National Monument practically encircles Las Cruces, and was created to protect the area’s scenic beauty. The canyons and mountains of the monument contain unique wildlife and plants, examples of wild geologic processes, and remnants of a historic western lifestyle. 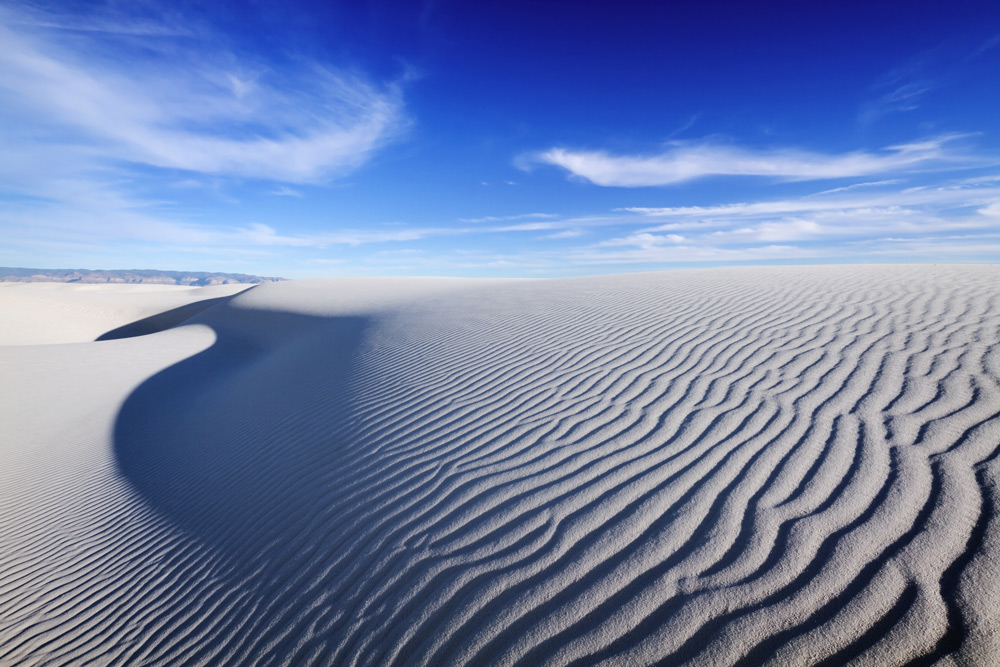 The monument consists of the Organ Mountains to the east, the Robledo and Sierra de Las Uvas to the northwest, the West Potrillo Mountains, and Doña Ana Mountains to the north, providing a rugged and permanently natural border for Las Cruces. East of the Organ Mountains is White Sands National Monument, a brilliant playground made up of 275-square miles of white gypsum sand, creating the world largest gypsum dune field. It is billed as one of the natural wonders of the world.

A few miles north of Las Cruces is Fort Selden State Monument, a unique site listed on the National Register of Historic Places. Fort Selden was a U.S Calvary fort established in 1865 along the Rio Grande River to protect settlers and travelers along the El Camino and Butterfield trails from outlaws and Apache Indian raids.

6. Friendly, like-minded neighbors – Many retirees find Las Cruces to be the perfect-sized city; just big enough to have all the modern amenities and facilities, but small enough to retain a cozy, small-town attitude. Typical Western friendliness merges with a town built on the values of family and neighborliness that tends to make anyone feel like they’re at home. In fact, Las Cruces is so friendly that TopRetirements.com named the town as a “Top Place to Retire in the Southwest” in 2017!

7. Low cost of living – Making the most of your retirement means making your money go further, and the cost of living in Las Cruces makes it simple! The average cost of living is below the rest of the nation in areas such as groceries, healthcare, and transportation. In fact, New Mexico has a cost of living lower than any of the adjacent neighboring Western states according to Sperling’s Best Places data from 2018!

8. Good recreational facilities – Since Las Cruces features such an amazing year-round climate and sunny weather, it makes sense that the area has a vast array of recreational facilities to visit! In addition to beautiful green parks throughout the city, such as Apodaca Park, Klein Park, and Pioneer Womens Park, there is an abundance of outdoor hiking trails and paved waling paths to explore in every direction. Top-rated golf courses like Picacho Hills, Sonoma Ranch, Red Hawk, and New Mexico State University are available for an afternoon on the links. City-owned tennis courts, handball courts, and an indoor aquatics center are available for city residents to use. The city has an ever-expanding network of bike paths and bike lanes, along with world-class mountain biking trails in the Organ Mountains – Desert Peaks National Monument. In fact, Kaboom.org named Las Cruces as the “Most Playful City in the USA” in 2009!

9. Low housing cost – Buying a home is an expensive proposition, and many retirees find that they get more for their money in the Las Cruces area! As of January 2019, Zillow calculates the median home value in Las Cruces at $173,000, which is 23% less than the median value nationwide! New Mexico has a lower overall cost of housing than any of the neighboring Western states, including Arizona and Texas!

10. College town – The presence of a vibrant university definitely adds to the overall quality of life of a town, and Las Cruces has enjoyed a relationship with New Mexico State University that goes back to 1888! 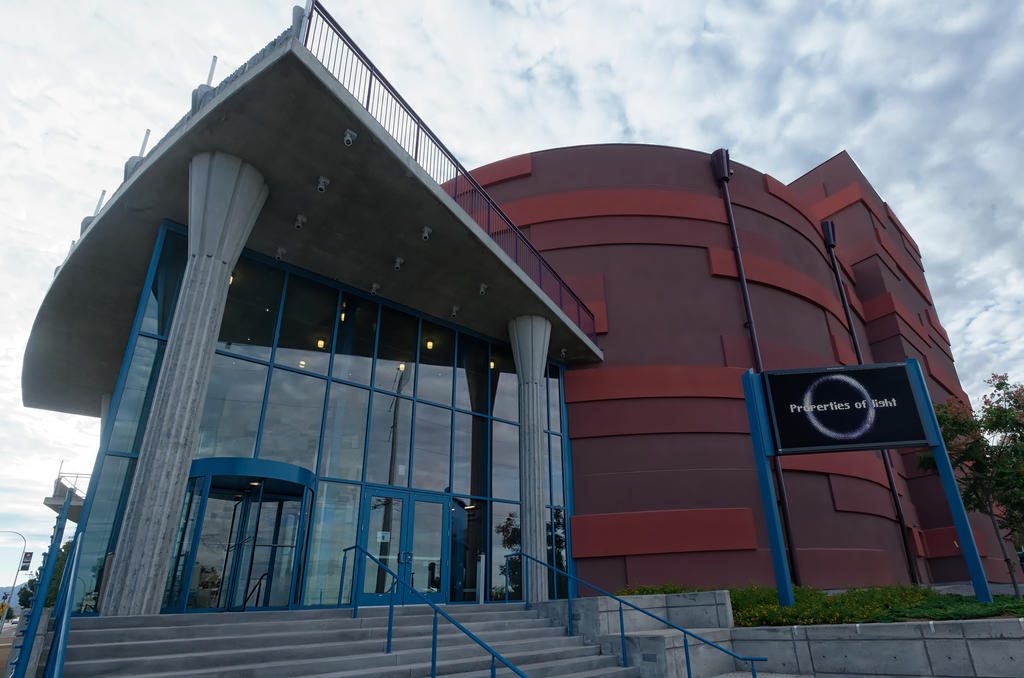 NMSU averages an annual enrollment of about 12,000 undergraduates on its 900-acre campus, and the influence of the university is felt throughout the community. From collegiate sporting events to world-class concerts and guest speakers, NMSU is a vital part of the quality of life in Las Cruces, New Mexico. In fact, Money Magazine named Las Cruces as one of the “Best College Towns to Retire” in 2005!

Las Cruces Featured in Where to Retire Magazine

Las Cruces Featured in Where to Retire Magazine

Ready to find out more about living in Las Cruces? From housing questions or more information about all the things that the Mesilla Valley is ranked the best for, information is just a few clicks away.